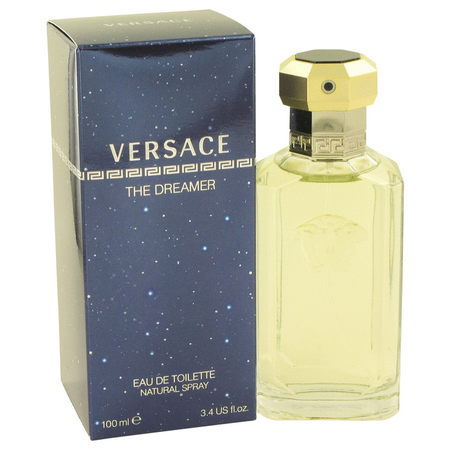 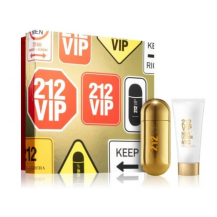 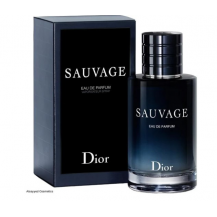 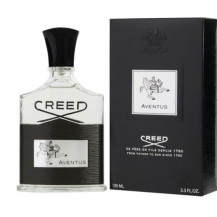 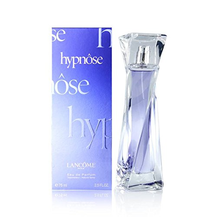 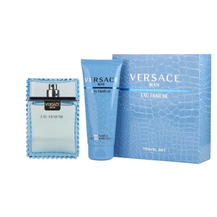 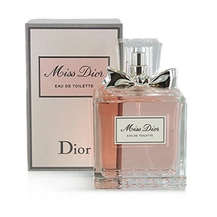 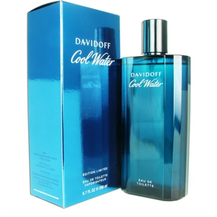 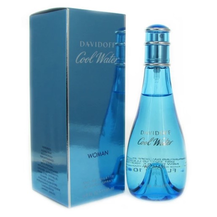 Dreamer Cologne by Versace, Dreamer is an oriental fougere perfume that was released by Versace in 1996 . This aromatic fragrance has top notes that consist of clary sage, lavender, and mandarin orange. Its middle notes feature geranium, rose, and tobacco. Its base notes end the fragrance with a blend of cedar and tonka bean. Dreamer is a long-lasting fragrance with moderate sillage.

Versace is a fashion design house in Italy that was founded by Gianni Versace. It debuted its first line of women’s wear in 1978 and had immediate success. It launched a men’s line and opened its first boutique in Milan the same year. The brand now has lines of accessories, home furnishings, and cosmetics in addition to clothing. The house released its first fragrance in 1981 and has released several other fragrances under its name since then. Since its original founder passed away in 1997, a series of family members have kept the company going

My favorite always gets complimented on how great I smell!!
Posted by: Ant61277
I have bought Versace Dreamer many times, however I could not find it in shops anymore until I came across "FragranceX". I will never user any other supplier.
Posted by: Reggie
Viết bình luận 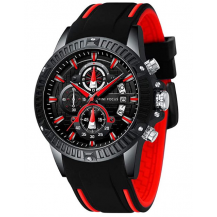 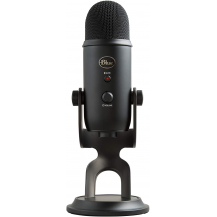 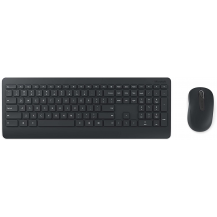 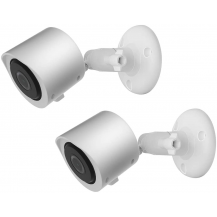 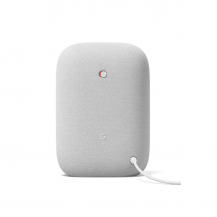 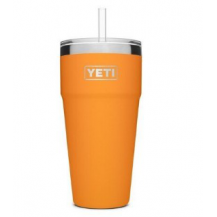 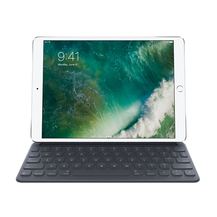 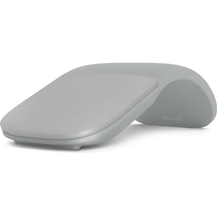 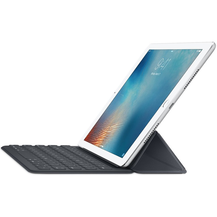 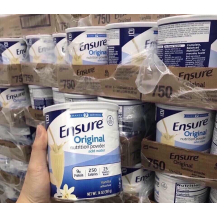 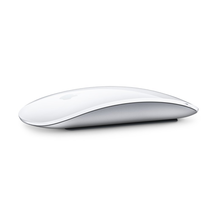 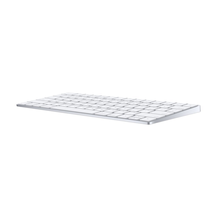 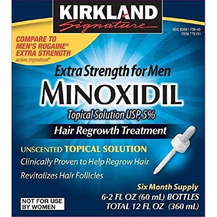 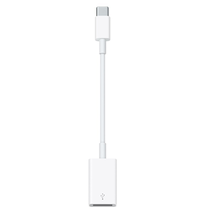 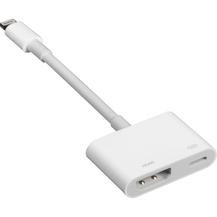 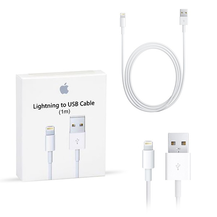